The annual conference of the Heritage Crafts Association was held in London this week and I was one of the privileged guests for a day of fascinating insights into the world of heritage crafts and their future.

Coming from a family driven by artisanal making, I have long been interested in the future of traditional crafts and the risk of their disappearance. The Heritage Crafts Association (HCA) is the leading light in the battle for protecting, promoting and expanding knowledge of traditional craft skills in the UK. The HCA/Radcliffe “Red List” of Endangered Crafts was published in 2017 highlighting the need for safeguarding crafts such as bell founding and clock making in the UK. We have already lost the craft of Gold Beating and cricket ball making. Other crafts such as clay pipe making, parchment and Vellum making, fan making and metal thread making are listed as “critically Endangered”, meaning that there may only be one remaining practitioner or that there is no mechanism for these skills to be passed on to new generations of makers.

The HCA was instrumental in the House of Commons unanimous vote to retain the use of Vellum for the recording of Acts of Parliament. Devastatingly for the craft, three votes in the House of Lords (bastion of ancient traditions!) overturned the decision in the mistaken belief that archival paper would do the job equally well and more cost effectively. Ironically Wim Visscher, one of the last descendants of the only Vellum and Parchment making company in the UK, William Cowley, was awarded an MBE in the New Years Honours List this year in recognition of his commitment to the ancient craft. Wim has valiantly carried on his family business, founded in 1870 by his great-great grandfather. The business has six staff, all specialists in their field and invaluable to the craft’s continuation. Wim explained that despite recent dips in business they would continue to employ these craftspeople as to do otherwise would lead to the death of the craft. 75% of the skins offered at market are rejected for parchment and vellum making. Every tiny blemish will show in a finished piece of vellum and the lengthy process of liming, hair removal, tensioning, scraping, cleaning and drying leaves no room for imperfections in a highly valuable end product destined to last for over a thousand years!

“Crafts for the future” was the theme for invited speakers. Emma Bridgewater, gave a fascinating insight into the development and production process of her ceramics.

She was very clear that she does not regard herself as a craftsperson, but more a facilitator with an immense appreciation of the traditional skills of The Potteries and Stoke on Trent’s indigenous skilled workforce. Her initial concept of re-creating the lost craft of spongeware decoration inspired by collected shards of pottery, led Emma on a journey of discovery and experimentation.

Although she has based her successful business in the heartland of traditional ceramics production, Emma found it difficult to engage local young people to take on apprenticeships. She says that there is still a sense of bitterness in families that were affected by the decline of the industry and production being transferred overseas. The success of the Emma Bridgewater brand is largely due to the intrinsic traditional craft of her products. She says “it is the ‘craftness’ and the ‘hand-madeness’ that people want to buy” and left us with her opinion that “being analogue in a digital world is tremendously appealing”.

One of the critically endangered crafts on the “Red List” is fan making. Jacob Moss curator at The fan Museum in Greenwich explained a little about the heritage and craft of fan making which dates back to the 16th century. The wardrobe inventory of Queen Elizabeth I at one point listed no fewer than 27 fans. Intricately decorated and carved sticks combined with painted or textile fan materials became an art form in the 17th and 18th centuries, but again production moved overseas and the artisan fan makers have gradually died out. In an effort to re-vitalise the craft, the Fan museum staged the Street fans extravaganza in 2017, working with street artists and renowned fan makers to create a series of artists fans.

Workshops were held in Greenwich market for the public to try  their hand at creating their own fans. The museum used crowd funding to finance the project as an important educational outreach to highlight this very nearly lost craft. One of the few exponents of the craft is based in France, Sylvain le Guen creates incredible structures and worked closely with the fan museum on the Street Fan project to help the artists create their fans. Unfortunately my online search for a fan maker in the UK only came up with one site, that of John and Pippa Brooker , who have now retired, but thanks to a search on the HCA site I discovered that Caroline Allington at the Fan Museum, is teaching Victoria Adjoku the craft after she joined the museum especially to learn fan making.

The little known, Red-listed craft of Fore-Edge painting was explained by the UK’s only remaining artist in the field. The gasps of admiration and surprise in the auditorium were audible as many of us suddenly understood what Fore-Edge painting actually is. Martin Frost showed images of his work and explained how he paints along the finest edges of book pages in a manner that the image only becomes visible when the pages are carefully fanned open.

The outer edges of the pages are gilded so that when the book is closed the picture is invisible. It is like something out of a Dan Green novel; antique Bibles and historic books with hidden works of art only visible to those in the know. But it is not only antique books that are being treated to this art form. Collectors of limited edition books commission paintings to be added to their prized books, sometimes the images are related to the books contents, more often a stunning watercolour landscape, and occasionally a little titillating piece of erotica! Martin spoke eloquently about his art and is teaching the craft in an attempt to avoid it’s demise. and was awarded the HCA Maker of the Year Award.

One of the most ardent topics of conversation during the day was the concern about the lack of hands-on craft teaching in today’s education system. People explained that they have encountered sixteen year olds that want to take up an apprenticeship in a craft based industry, they have never before had the opportunity to use hand tools, or physically make things at school. This is putting the UK at a disadvantage in terms of innovation in craft and other areas. For example, the Royal College of Surgeons has expressed concern that because students do not have the opportunity to learn traditional craft techniques or how to handle tools, the manual dexterity of aspiring surgeons is of a much lower level than in the past and dedicated courses are needed in how to physically manipulate needles, thread and scalpels. The focus on academia and STEM subjects has, in the opinion of many craftspeople, caused potentially successful makers to be discouraged in the education system and therefore not been inspired to follow an artisanal career. Emma Bridgewater suggested that the link from art schools to industry should be supported by business mentorship, putting craftspeople in touch with schools and art colleges to explain how to effectively create a viable business. Paul Martin of BBC TV’s “Flog it!” also pointed out that although all too often the BBC programmes that he works with would like to involve children in hands-on experiences of crafts, they are unable to do so because of the prohibitive Health and safety restrictions involved. but he says “I do see a renaissance of 10 year olds wanting to have a go”.

The HCA Chair, calligrapher Patricia Lovett took this opportunity to announce that the organisation has set up a Parliamentary all-party group for Craft which is a fantastic piece of news.

I could probably write another six pieces from all the fantastic makers that were featured during the day, from the bespoke artisan saws of Skelton Saws  to the stunning rush weaving of HCA Award winner Felicity Irons of Rushmatters where in addition to creating natural rush products courses are also available to learn these traditional skills. 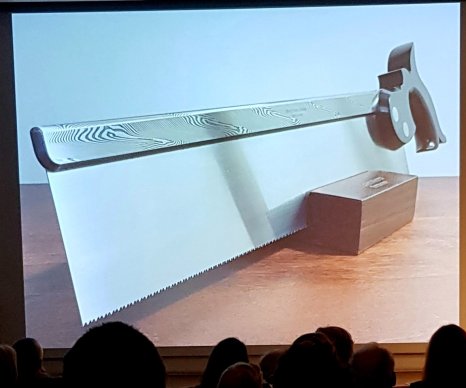 The Heritage Crafts association is run entirely by volunteers and exemplifies all that is best in the world of Heritage Crafts. Membership gives an on-line newsletter, listing for craftspeople on the Makers Directory and the vital knowledge that you are playing an important part in the protection of Craft Heritage. But for just £20 what more could you ask for! 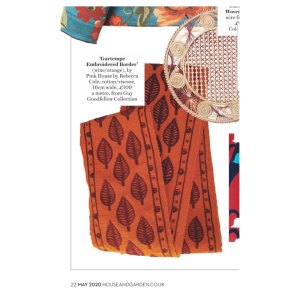 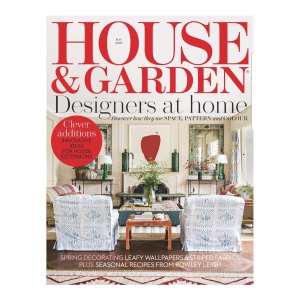 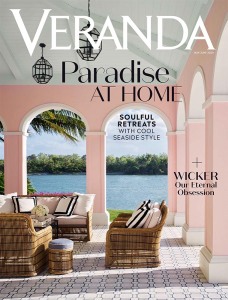